The Mo’Jelly Band has been playing in and around the New Orleans area for more than 25 years. 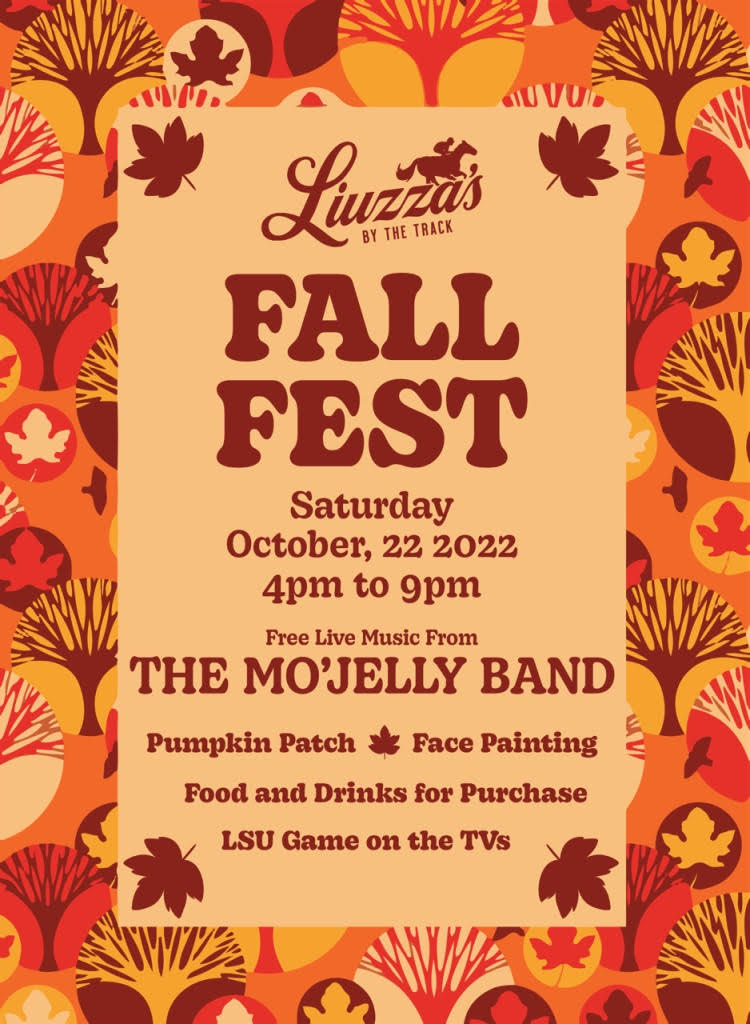 The current band, which has been together for about 10 years, is comprised of sidemen of legendary New Orleans artists from Ernie K-Doe, Irma Thomas to The Radiators. Thru the years members of the band have played at historic local and regional venues including, but not limited to, the New Orleans Jazz and Heritage Festival, Tipitina’s, and toured with bands across the U.S. and Europe. The fun-loving band of local Gentilly, French Quarter and New Orleans natives released 2 self-produced CDs, Homemade Jam (reviewed by Offbeat & Where Y’at magazines) and One Last Shot contributing their funk’d out style to the musical city. Local radio station WWOZ has played our Tribute to the Big Chief Mardi Gras tune for the last several years during the Mardi Gras season. On that particular track, we featured the horn section of Derek Huston (Creole Stringbeans, Iguanas, Elvis Costello, Greg Allman), Ian Smith (Luther Kent, King Floyd, Greg Allman) and Travis Blotsky (Mia Borders, Creole Stringbeans) to authenticate the New Orleans sound.

Besides the New Orleans musical influences, The Mo’Jelly Band also takes in Texas blues, Mardi Gras chants and even Grateful Dead type jams. Combine this gumbo of experience with their jazz influenced improvisations, saute’ it in the homegrown roux, and you have The Mo’Jelly Band.